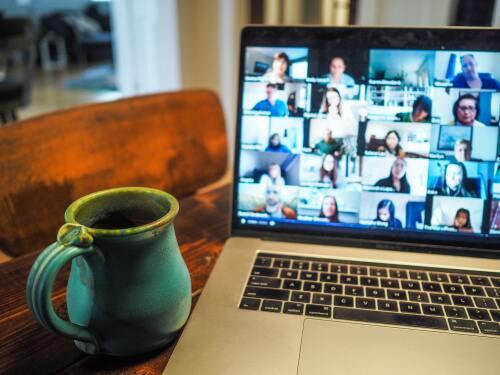 Whitehorse Business Group is delighted to bring you Cr. Raylene Carr and Cr Ben Stennett to a virtual session of Q&A where they will be addressing all your questions regarding the local community.

Cr Raylene Carr was re-elected in October 2016 for her third term. She has lived in Vermont South for decades and is happily married with two adult children.

Qualifications include a Diploma of Business and being a government accredited dog training instructor. As a past committee member of Vermont South Community House, Cr Carr recognises the vital contribution of volunteers and has herself, volunteered as a dog trainer for over 20 years. She is an active member of the Domestic Animal Management Advisory Committee on Council and is a firm supporter of responsible animal management.

Cr Carr is the current chair of Council’s Visual Arts Committee and is very proud to have recently been appointed to the board of the Family Access Network based in Box Hill. Cr Carr is a great advocate for the community and is a firm believer in a ‘fair go’ for all.

She represents Council on the following:

Advisory Committee for the review of the Chief Executive Officer's development

Cr Ben Stennett was re-elected to Council in October, 2016, being first elected in 2007. He has also previously served as Mayor. His tertiary qualifications include a Bachelor of Applied Science, and a Graduate Diploma of Education and is currently completing studies towards a Masters in Urban and Regional Planning.

The majority of his career has been within the education sector in various capacities, and is currently employed as a secondary school teacher.

Cr Stennett is an active member of the community and is currently a member of Scouts Australia and the Rotary Club of Nunawading and attends St Johns Catholic Church in Mitcham.

Cr Stennett is also an Executive Member of Sister Cities Australia and a current board director of the Rotary Club of Nunawading and has been nominated to serve as President of the club for 2021/22.

His areas of interest include ensuring people of all ages in our city have an opportunity to have a say on matters that affect them, improving our local community and sporting facilities, preserving our bush reserves, parkland and open space, opposing inappropriate development and supporting initiatives which protect our neighbourhood character.

He represents Council on the following:

• Advisory Committee for the review of the Chief Executive Officer's development 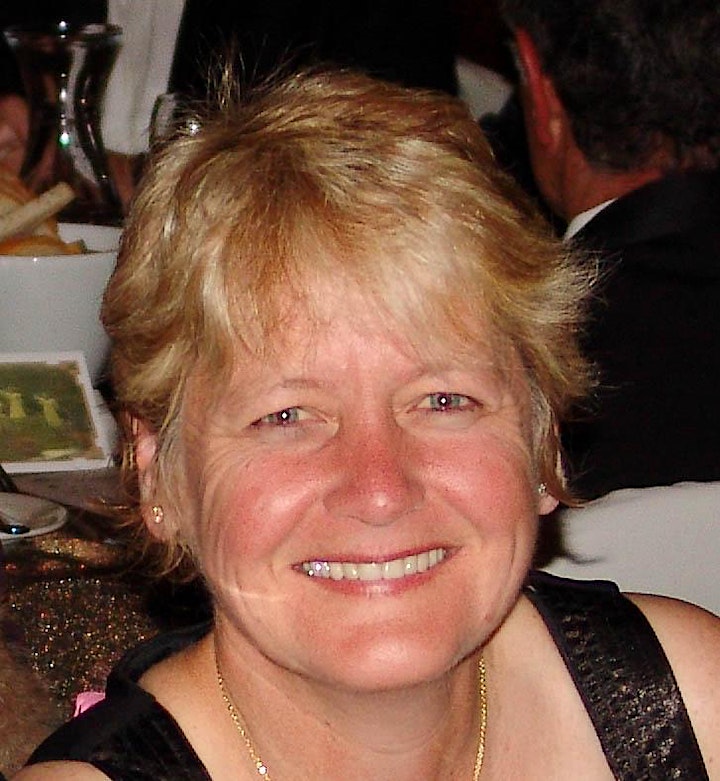 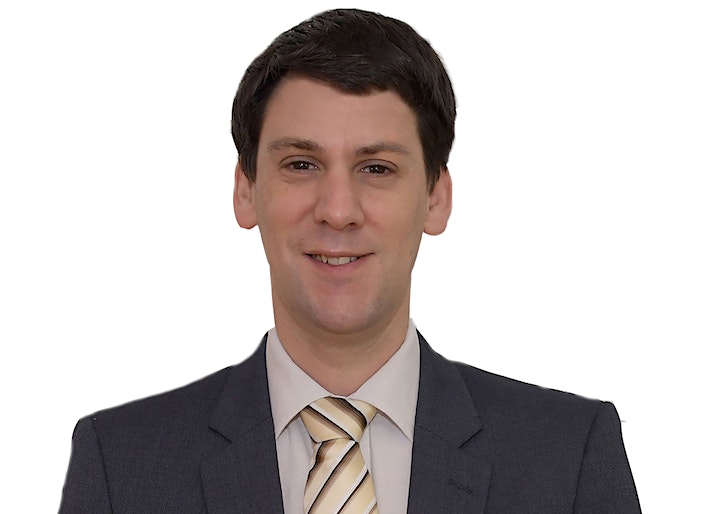